PEEK applications have been used in several major fields of medicine for over two decades. PEEK’s present potential is impressive enough, but the future of the polymer is even brighter. According to industry data, the U.S. PEEK market has grown at a steady rate of near two percent for years, and that’s thanks to an ever-expanding list of medical applications.

There are several reasons for the increase in PEEK usage, one of which is the rate at which the polymer is expanding into other fields of medicine. First limited to spinal fusion procedures, PEEK devices are now useful in trauma fixation, arthroscopy, orthopedic, cardiovascular and dental applications. The high-performance polymer is also important in non-implantable medical applications for the manufacturing of analytical equipment and surgical instrumentation.

How PEEK Emerged as an Advanced Biomaterial

PEEK’s success as a medical grade plastic goes back to its role as an interbody spinal fusion device. The first implantable PEEK polymer was introduced in 1999 and was quickly adapted for use in spinal fusion procedures. According to the Agency for Healthcare Research and Quality, or AHRQ, about 215,000 Americans underwent a spinal fusion procedure, and by 2007, that number had increased to 402,000. The spinal fusion market is growing as the U.S. population ages, and PEEK has emerged as the frontline option in this regard.

Why was PEEK considered a natural choice for spinal fusion applications? There are several reasons, including:

1. A bone-like modulus – PEEK, has a flexural modulus extremely similar to cortical bone. This is a major advantage for PEEK because it means that the polymer bears weight like bone, unlike titanium and stainless steel, which are much stiffer and more weight-bearing. PEEK will not reduce the necessary mechanical stresses on nearby native bone, ensuring that bone heals properly and retains is bone mineral density.

2. Radiolucency – PEEK is radiolucent, or transparent, on X-rays, CT and MRI scans. This isn’t always a critical trait, but it is for spinal implants, as the surgical team will need to make frequent use of medical imaging to ensure the implant remains in place. Further, non-opacity imaging makes it easier for the surgical team to spot postoperative complications.

If transparency is not desired, PEEK can be filled with additives that increase its opacity. Barium sulfate (BaSO4) is normally the additive of choice for this purpose and can be mixed into the PEEK without altering its material properties or safety.

3. Biocompatibility – PEEK has undergone extensive safety testing, including United States Pharmacopeia (USP) Class VI testing. Multiple animal studies have confirmed the polymer’s biocompatibility, as it displays no toxicity, either acutely or over time. Testing has also demonstrated PEEK’s lack of genotoxicity and immunogenesis, so there are no safety concerns with the material.

Those are the traits that attracted healthcare providers to PEEK, and they remain relevant as the high-performance polymer makes an impact in other areas of medicine.

Beyond its use as a spinal implant, PEEK has diversified into an array of devices suitable for much of medicine. Some of those applications include:

1. Trauma fixation – PEEK is an ideal option for trauma fixation devices, including bone plates and fixation hardware. CFR-PEEK, or PEEK augmented with carbon fiber, is a frequent choice for surgical teams, as its bone-like modulus and excellent fatigue strength ensure the bone heals properly.

2. Arthroscopy – PEEK’s favorable modulus and fatigue strength also make it a frontline option for arthroscopy and arthroplasty procedures. In the arthroscopy field, PEEK is used for suture anchors, screw systems, hinge constructs. When used as a load-bearing component, PEEK’s wear resistance is especially important. A 2008 study published in the Journal of Engineering in Medicine found that PEEK acetabular cups only wear at a rate of 1mm3 per 1 million cycles. PEEK is well-equipped to handle the stresses placed on various joints.

3. Cardiovascular – PEEK’s flexibility, hydrolysis resistance and its ability to be fabricated into extremely small components make it useful for some cardiovascular applications. PEEK can be used to deploy stents or replacement heart valves. The high-performance polymer is also used as an anchor tether in less invasive ventricle enhancement, or LIVE, procedures. PEEK is well-adapted for the cardiovascular environment, and because it is flexible and produces little friction, it offers an optimal mix of pushability and navigation.

4. Dental – Dentists have long realized the potential of PEEK in their procedures, as it provides unmatched comfort and aesthetics to patients. PEEK can be used in implants, partial dentures, full dentures and overdentures, and offers several advantages over metal devices. PEEK is lightweight, does not conduct heat and has little effect on the patient’s ability to taste and smell. Further, PEEK can be color matched to nearby tissues, so it’s essentially invisible even when the patient is speaking or eating.

In addition to the above, PEEK can also be formed into access ports and facial and cranial implants. In fact, the number of PEEK medical applications is growing all the time and will likely continue to do so going forward. The polymer’s versatility, from a material and processability standpoint, make it one of the most promising biomaterials for the future of medicine. 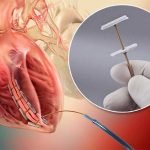 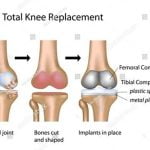 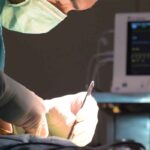 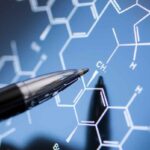 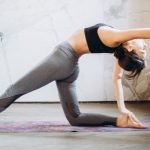 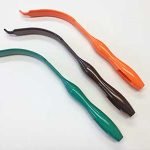 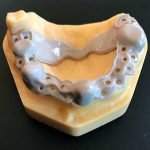 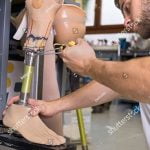 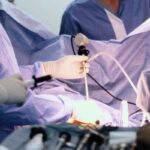 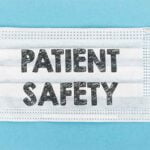 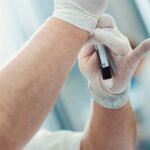 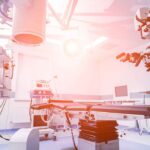 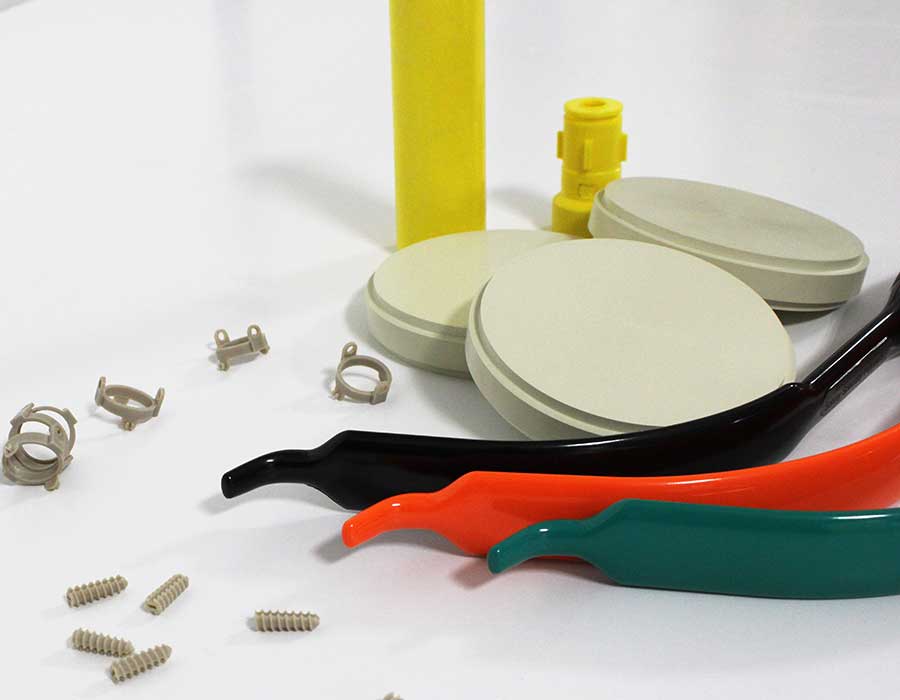 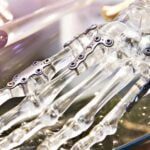 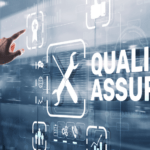 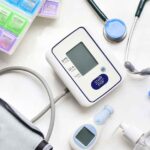 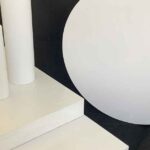 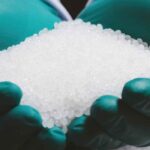 What Kind of Material is PEEK?
Scroll to Top